Rania Michaelidou began her studies in Psychology at Saint Mary’s University in Halifax, Canada, were she has achieved her Bachelor in Psychology in November 2004.

Ever since 2012 Rania Michaelides is the President at the Cyprus Association for Person Centered
Psychotherapy and Counseling. At this Association seminar programs and training workshops are offered out to the public in Cyprus. Rania is also a PAP Registered Psychotherapist in Cyprus (Registration Number: 009-FMPAP-HE-F).

The Pancyprian Association for Psychotherapists (PAP) is the first scientific, non-profit, ‘umbrella organisation’ for all psychotherapists in Cyprus, founded on the principles of the ‘Strasbourg Declaration on Psychotherapy (1990)’.

PAP has been accredited and officially appointed by the EAP as its National Awarding Organisation (NAO) for psychotherapists in Cyprus.

On 12th of May 2017 Rania Michaelidou received the European Certificate of Psychotherapy. 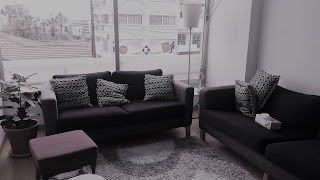 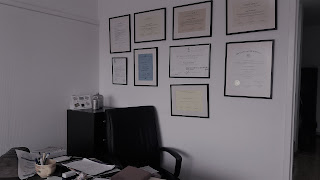 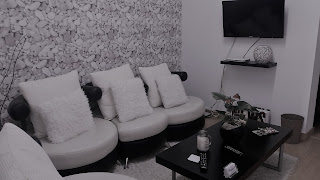 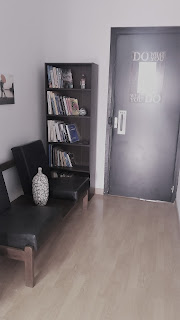 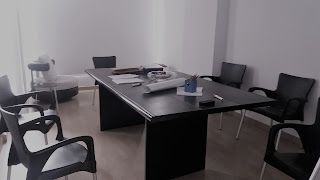 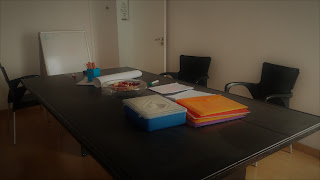 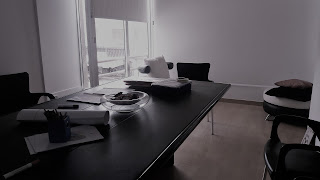 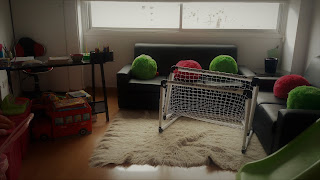 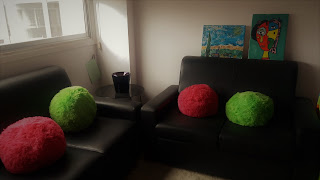 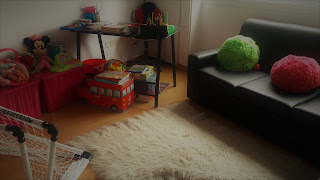 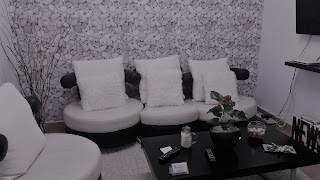 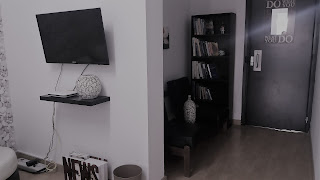 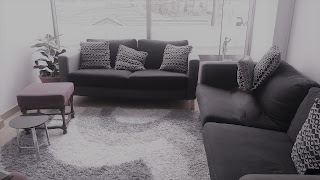 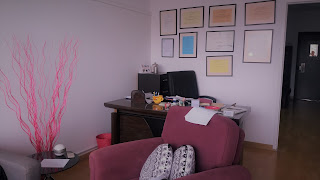 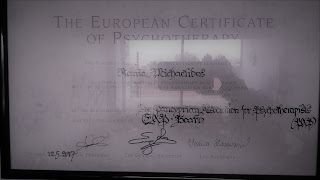 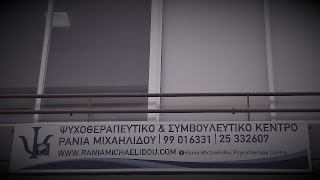